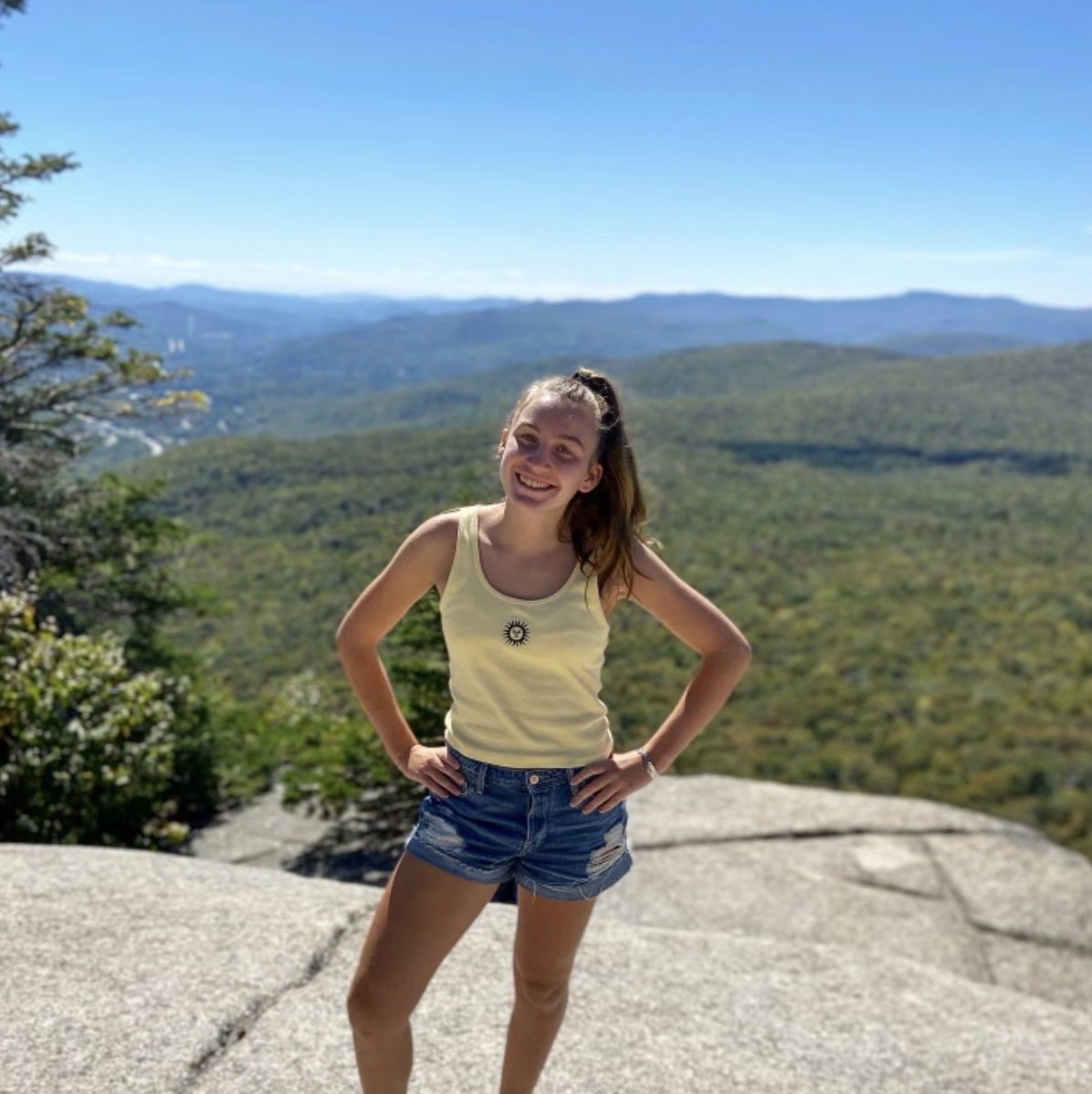 Hi! My name is Alex McQuilkin and I am a current Junior in High School. I came up with Local Treasure during the summer of 2020, when I noticed a large number of businesses permanently closed due to Covid-19. I started my journey by designing the BluePrints of my app using Figma and now I have a full blown working prototype/MVP and in the stage of beta testing.

In the past year and a half entrepreneurship has been a huge part of my life. Other than business I am a three sport athlete, honors student and occasionally post on my Medium travel blog.